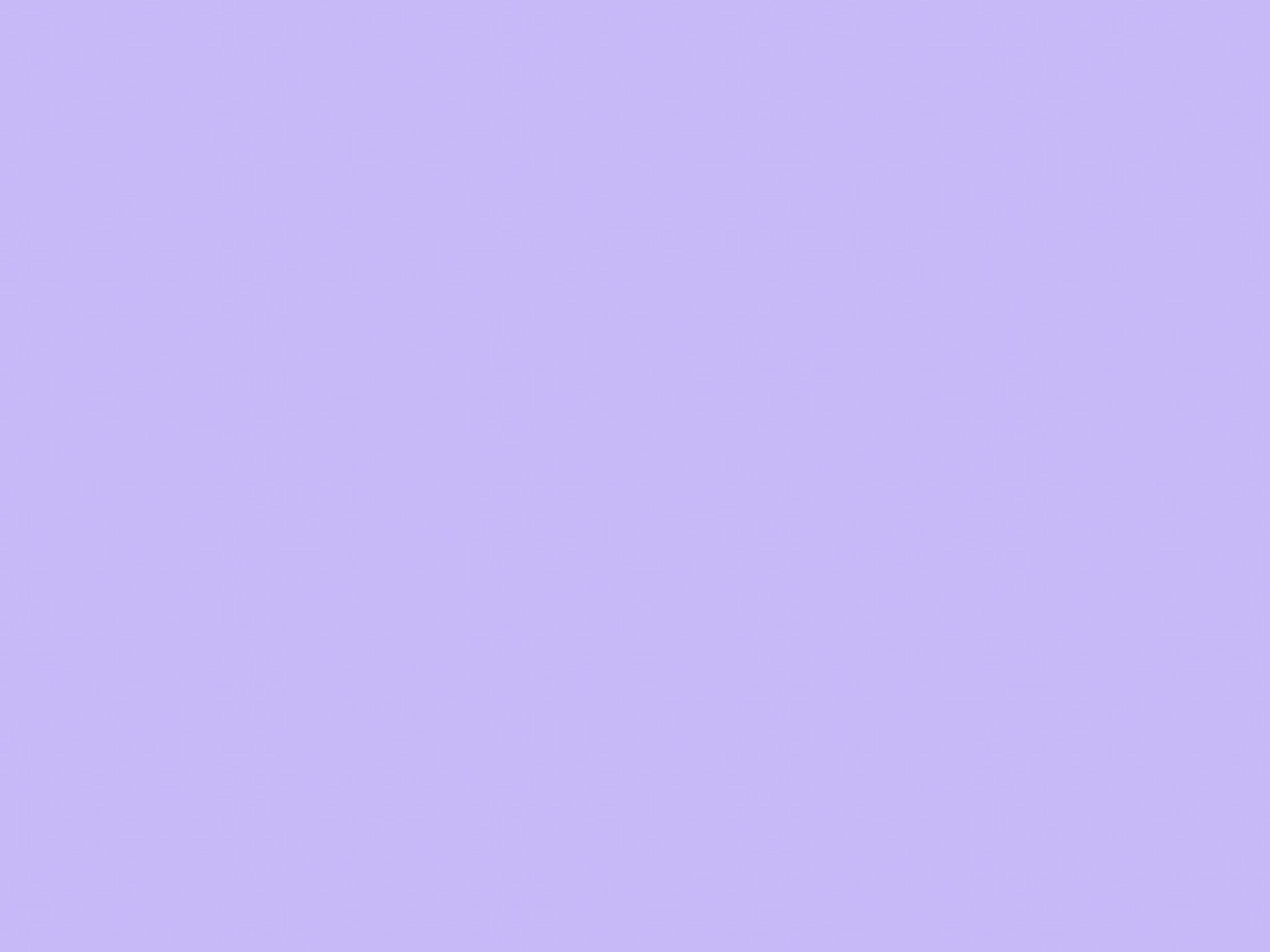 BUY TICKETS BACK TO EVENTS

We’ll make it (not) easy

We’ll work with objects of different weights, sizes, shapes, and functions to hide the body behind them and build something: a sculpture, a house, or a station.
We’ll be working on the memory of touch, the memory of using our muscles, and we will construct an image of memory, the memory of touching an object. Which senses do we use, and how to work with them?
How can we move beyond the everyday, transforming functional physical actions into something abstract and poetic when working with everyday movements? Composition as a continuous act of construction.

Oleg Soulimenko
is a Russian performance artist and choreographer; he lives and works in Vienna. In 1990, he founded the Saira Blanche Theatre and has since been on world tour with its provocative performances. In 2010, he initiated the Austrian-Russian artistic exchange project Music Here, Music There: Vienna–Moscow in cooperation with brut Wien.

TELL YOUR FRIENDS ABOUT THIS EVENT

Need help? Get in touch!

Please fill in the form below. It will be forwarded to this event’s support team. Alternatively, you can write an email to the support team directly. A staff member will get back to you as soon as possible.

Got a coupon? You can enter your code on the last page of the checkout process.